St. Patrick, Pray for Us!

Today we remember St. Patrick, Patron Saint of Ireland. Did you know that Patrick was not Irish? He was actually a Roman citizen who was born in Scotland. His father was a deacon and his grandfather was a priest. When he was a teenager, Patrick was kidnapped by Irish pirates and taken to Ireland as a slave to herd and tend sheep. His is the only story of a fifth century Roman citizen taken captive, made a slave who survives to write about his life! Talk about the luck of the (non) Irish! 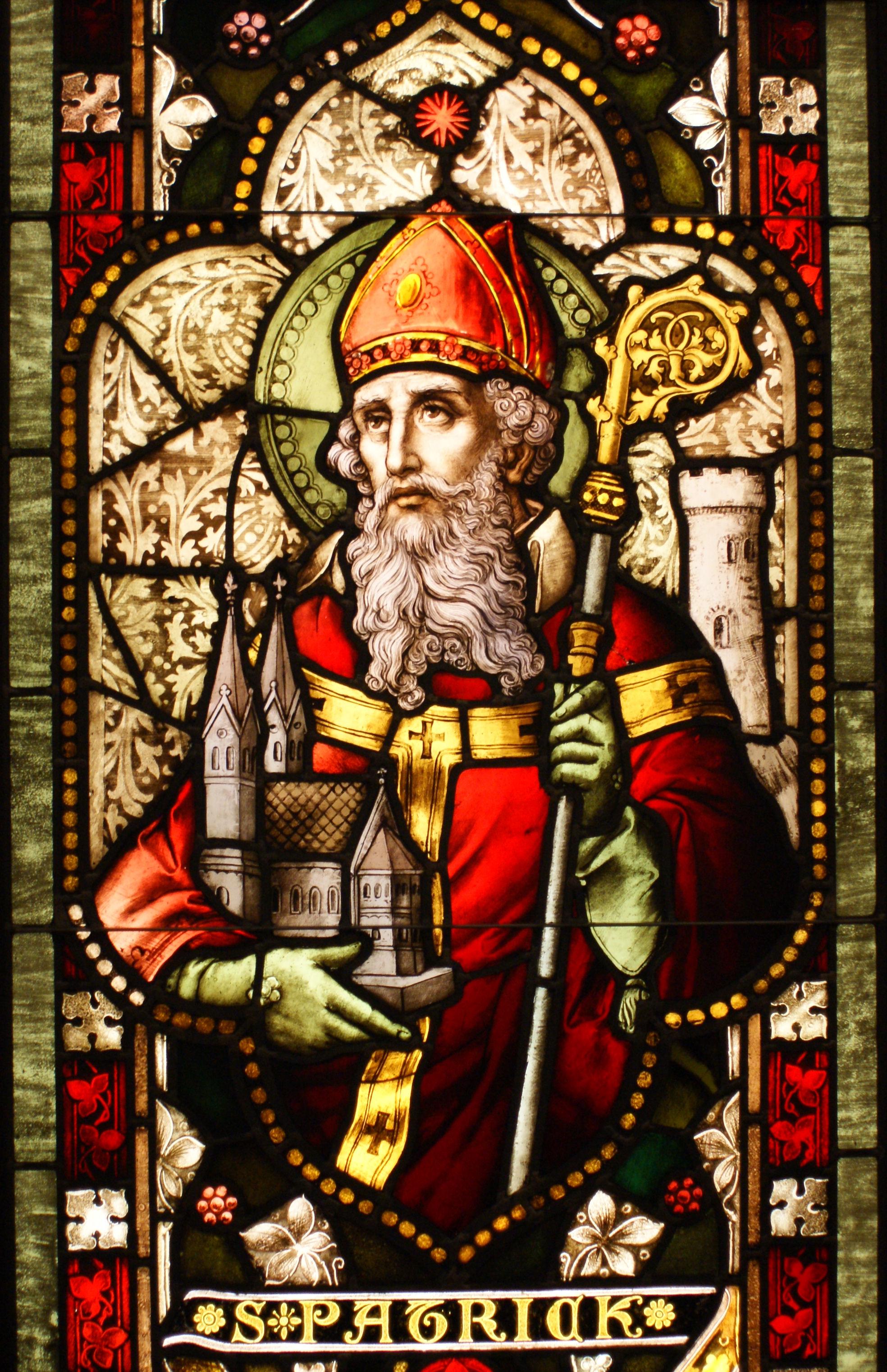 Druids and pagans ruled Ireland at the time, and although Patrick learned their language and customs, he turned to God in prayer during his captivity. Remembering his imprisonment years later, he wrote: “The love of God and his fear grew in me more and more, as did the faith, and my soul was rosed, so that, in a single day, I have said as many as a hundred prayers and in the night, nearly the same." "I prayed in the woods and on the mountain, even before dawn. I felt no hurt from the snow or ice or rain."

When Patrick was twenty, he was able to escape when God told him in a dream to go to the coast. There he met some sailors who took him back to his family in Britain. He began his studies for the priesthood, convinced by another dream to return to Ireland and convert the people. His family pleaded him to stay, but he had heard the people of Ireland in his dream calling to him: “We beg you, holy boy, to come and walk among us once again.”

Patrick writes of bringing hundreds to the faith, but he remained humble, saying that he was a stone lying in the deep mire, but God picked him up and put him on top of the wall. From him, we can learn the importance of faithfully, but always humbling, serving the most vulnerable among us and bringing Christ’s mercy to those who are suffering.

Here’s an excerpt from a longer prayer known as “St. Patrick’s Breastplate,” or “The Lorica.”

I bind unto myself the Name,
The strong Name of the Trinity;
By invocation of the same.
The Three in One, and One in Three,
Of Whom all nature hath creation,
Eternal Father, Spirit, Word:
Praise to the Lord of my salvation,
Salvation is of Christ the Lord.

St. Patrick, pray for us!

Back
We're sorry. New comments are no longer being accepted.
Would you like to be notified when a comment is added?
Please login or register first.