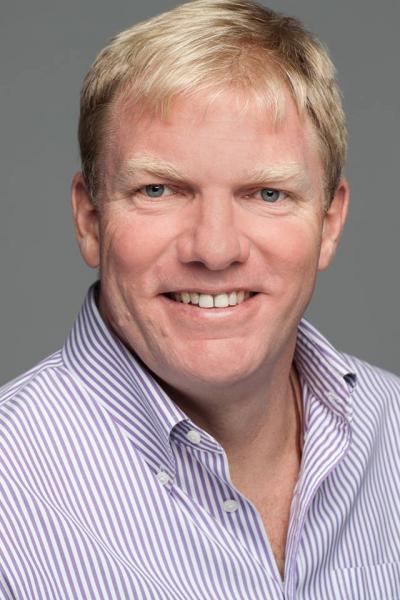 Jason Jones is a film producer, author, activist, and human rights worker. He is president of Movie to Movement and the Human Rights Education Organization (H.E.R.O.).

Jason works directly to aid the homeless, people facing genocide, and women with crisis pregnancies.  A regular contributor to the Christian News Site, "The Stream", he is the author of two books, The Race to Save Our Century and his most recent, The World is on Fire, released October 2017.