The hardest thing I have ever done

The first time I ever prayed outside an abortion facility, I was 16 years old. I showed up on a Saturday morning, a “surgery day,” during a 40 Days for Life campaign with no idea what to expect. For the first time that morning, I saw the sad consequences of abortion on the faces of real people. 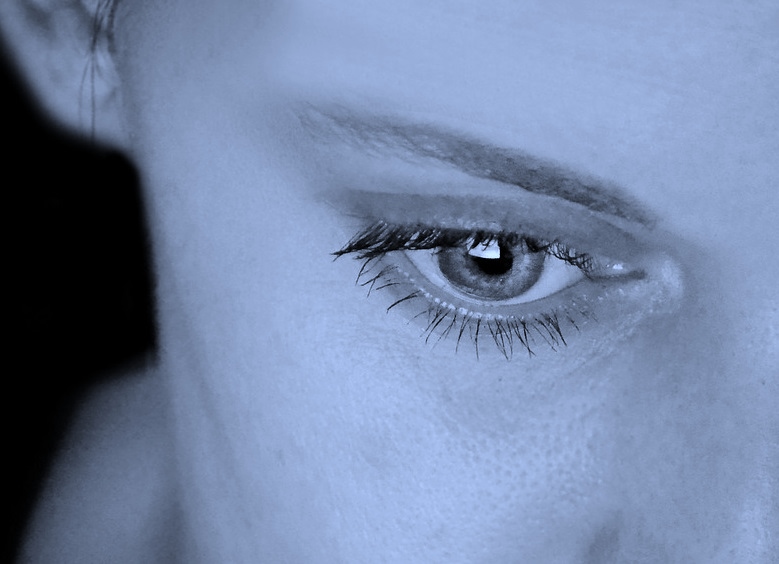 As my eyes made contact with one girl who was being rushed in by the escorts, I saw the desperate, heartbroken plea in her eyes. That morning, abortion was no longer just some sad statistic, but it was real. It was personal. And it hurt. That morning, I promised God that I would do whatever He asked of me to reach out to women in such a place of desperation and help protect the unborn.
Now, four years later, I have had the opportunity to come back to a different abortion facility almost every day by God’s grace. It has been the hardest thing I have ever done in my life. The days are very long, the heat can take a toll on you, and there are some days where it seems like not a single person is listening to you.

Yet about 1 in 10 of the men and women coming into the abortion facilities DOES listen to us. Since I began sidewalk counseling this summer, I have seen many women choose life. For some, it was simply seeing the crucifix that gave them the strength to turn away. For others, the knowledge that people were there to listen to them and support them made the difference. Every woman comes to the facility with a different story, but they are united in the hopelessness that makes them resort to abortion. Our job is to represent hope – our job is to represent Jesus Christ, meeting them with true love and compassion in their time of despair.

In addition to speaking with pregnant women, I have also been able to speak with mothers and fathers who have had abortions, and watch the Holy Spirit turn a moment of utter darkness into a moment of grace. I have been able to listen to a heartbroken grandmother as her daughter – against her wishes – was undergoing the abortion procedure, and pray with her as we mourned the loss of her grandbaby. I have listened to the cries of men who felt helpless and ignored by the abortion workers, and offered them prayer and healing resources as their girlfriends and wives underwent the abortion.

All of these works are truly works of grace, not done by me, but done by our gracious Lord who desires that none of His little ones would perish (Matthew 18:14), and who desires to restore the broken hearts of His people and bring them true hope and joy.

Please pray for all of the sidewalk counselors – especially for those who do this humble work day in and day out, all four seasons of the year – that we would not stand in the way, but that we would be able to bring life-giving love to every person we meet in this vital ministry.

[image for illustration purposes only]