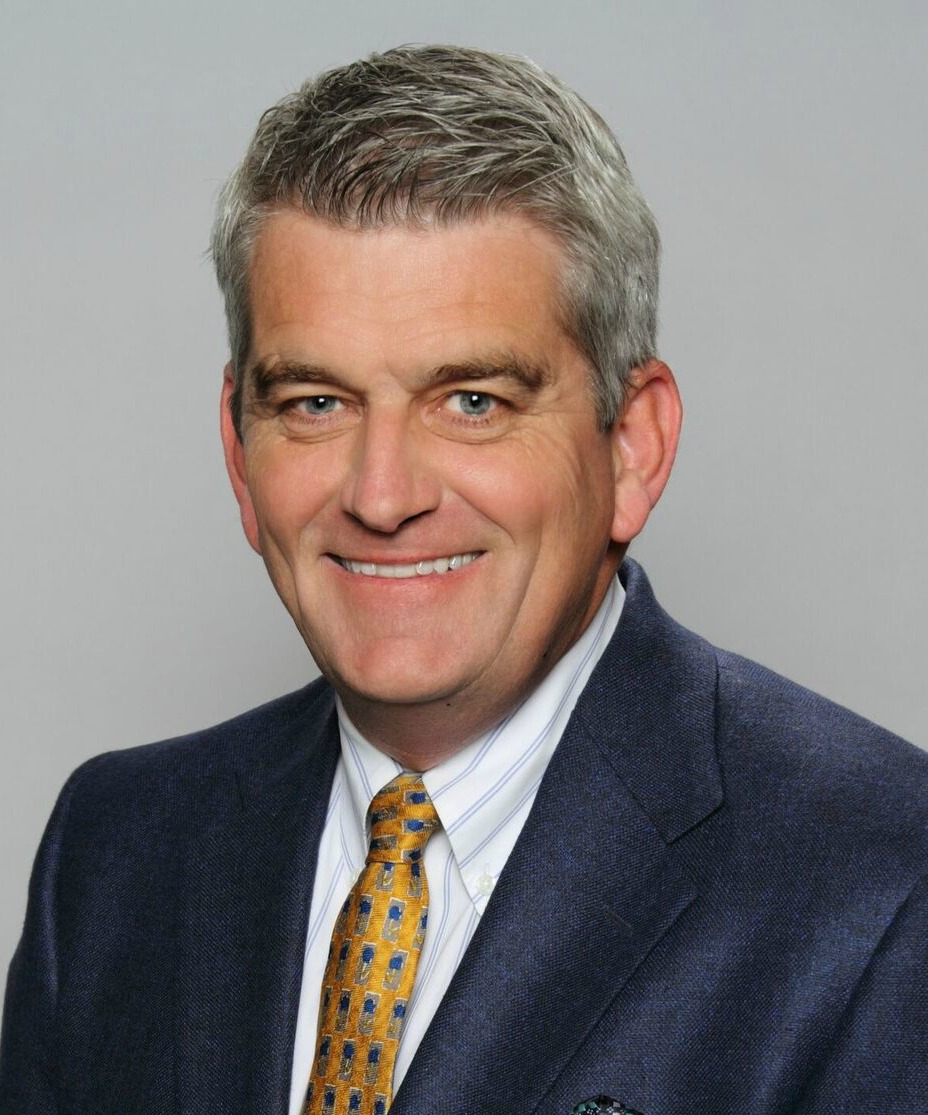 John Rhadigan is the Senior Television Sports Anchor at FSN (Fox Sports Southwest). John has 33 years of “story telling” experiences in both the Dallas and Detroit sports markets; has served as the Texas Rangers Television Play by Play Announcer; Radio Host for KTCK 1310 “The Ticket” and Sports columnist for several local and regional publications. Throughout his career, John has received dozens of industry awards and recognitions, including 13 Emmys for a variety of outstanding broadcast work including “Best Sports Anchor” in Texas.

John was born in Flint, Michigan to a large and very active Catholic family and attended parochial schools from grades K-8th.  He graduated with a B.A. from Oakland University in Rochester, Michigan and received the prestigious Wilson Award for top male university graduate. He has been married to his college sweetheart, Kathryn, for 34 years. They moved to Texas in 1990 where John was named weekend anchor at KXAS Channel 5, and with God’s grace became the proud parents of two children who have attended both Holy Rosary Catholic School in Arlington and Nolan Catholic High School in Fort Worth. John has received rave reviews as past emcee of the Seminarian Dinner in Dallas and the Fort Worth Respect Life Banquet.

John has been a member of both St. Joseph Catholic church in Arlington and St. Ann’s in Burleson.