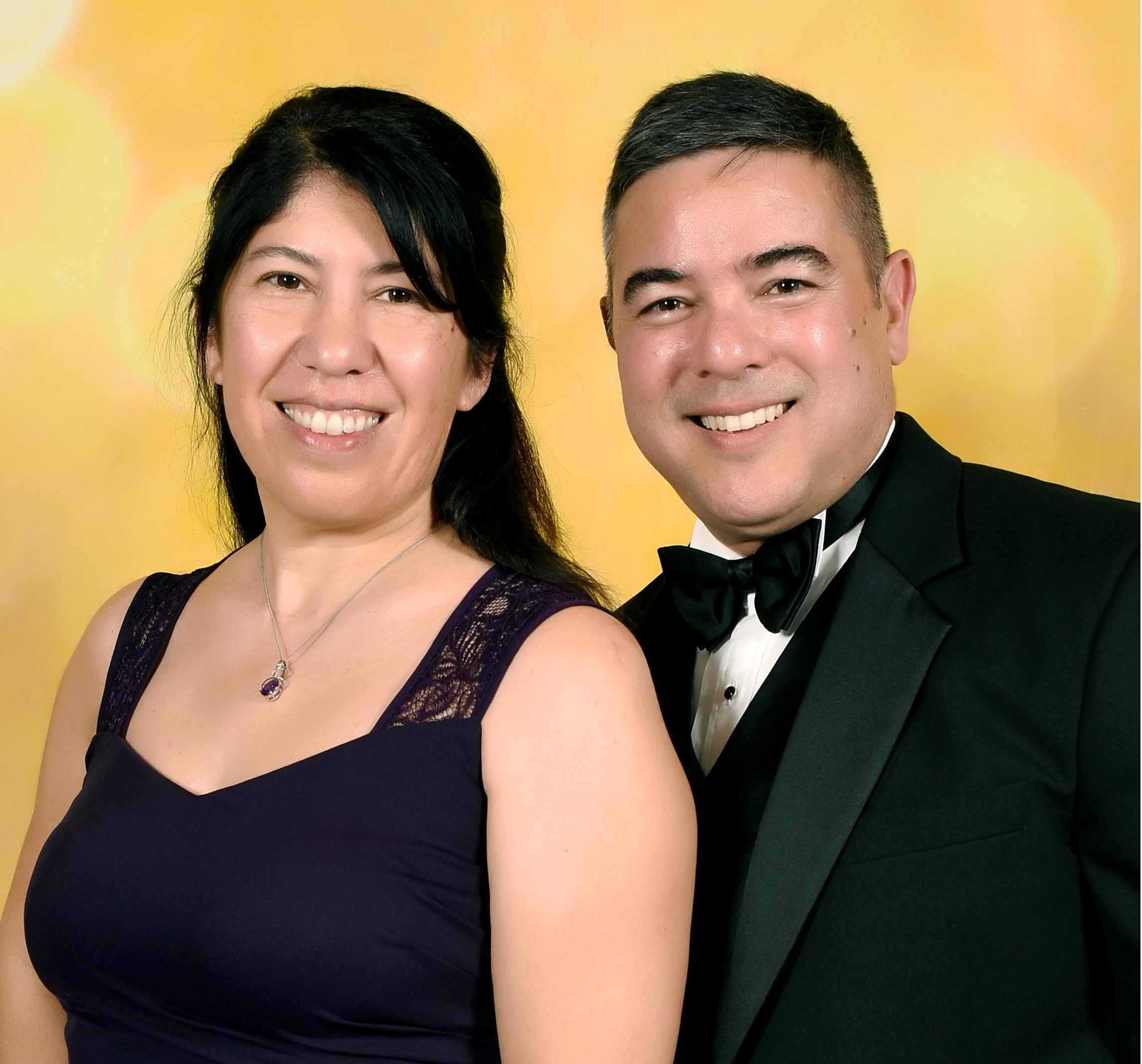 Ron and Alphecca Nguyen first attended the Bishop’s Pro-Life Dinner in 2010 as guests of the Women of St. Francis table.  Later they became table hosts themselves and brought family and friends to this annual event.

They first met in San Antonio while serving as Lieutenants in the Air Force and have called Texas ‘home’ for most of their adult lives.  They are parents to daughters Gemma, Christina and Malia.  Malia has attended the Dinner each year with her parents since she was seven.

Ron, a Computer Security Consultant, is involved with the High School RISE Snack Team at their parish in Frisco.  Alphecca is the current Treasurer of the Dallas Diocesan Council of Catholic Women, and previously served as the president of the Women of St. Francis and the North Texas Deanery Council of Catholic Women.  In addition, she has taught faith formation and been involved in the MOMS Ministry.  Together, Ron and Alphecca support pro-life education and have been inspired by the Catholic Pro-Life Community, especially through the Annual Pro-Life Dinner.