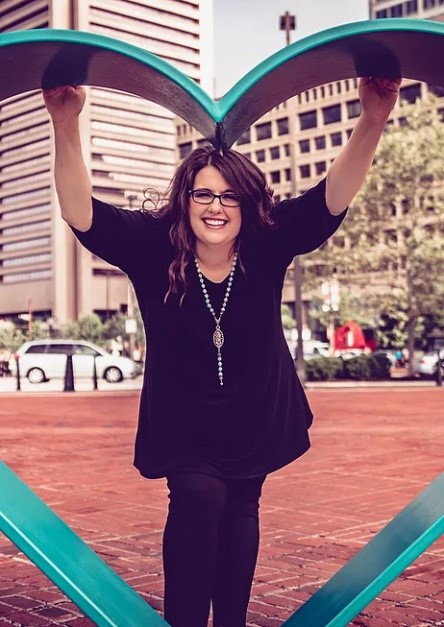 A frequent speaker and media analyst, Kristan speaks at pro-life conventions and events across the United States, including leading college campuses, and has been interviewed on Fox News, CNN, MSNBC, the Today Show, CBS, ABC, and HBO.